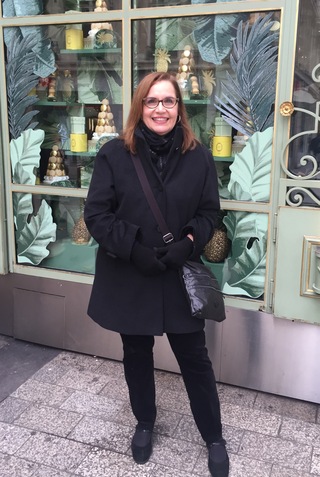 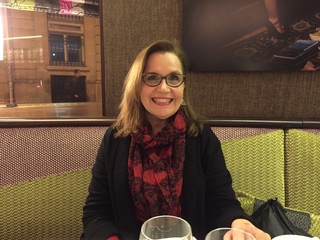 Teri Emory is living proof that majoring in liberal arts (French literature? Psycholinguistics? Really?) does not necessarily make a person unemployable. As evidence: She has taught writing and literature at the University of North Florida, Hunter College, Yeshiva University, and Fordham University, as well as several institutions of (alleged) higher learning that shall remain unnamed here. She was lucky to live for a bit in Rome, where she taught English to Soviet immigrants awaiting relocation to the U. S. Back home, she survived an extended tour of duty as a writer in diverse and dispiriting corporate venues. Her articles and poems have appeared in print and online publications, and she has edited essays and book-length manuscripts on absurdly esoteric topics.

SECOND ACTS, published by Amberjack Publishing, is her debut novel.

Teri grew up in and around New York City and is proud to have been educated entirely in public schools, from kindergarten at P.S. 77 through graduate school at U.C. Berkeley. She has lived and worked in cities from coast to coast and has traveled widely. A devoted mother and besotted grandmother, she now resides in Las Vegas.